Firearms and Evacuation in Florida 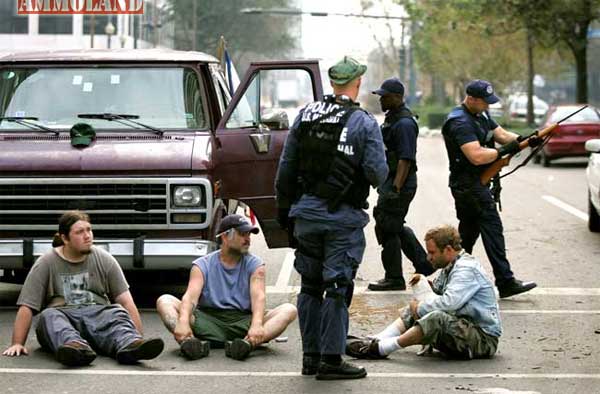 Here in Florida, we spend half the year prepared for disaster. A hurricane the likes of Charlie or Katrina can strike at any time. If you and your family were evacuated due to a natural disaster, would you want to leave your firearms behind?

SB-290 is a bill intended to protect citizens from being disarmed and charged with a crime for carrying a weapon or firearm during a mandatory evacuation ordered by the Governor or local government during a declared state of emergency.

The bill now moves to House in the hands of Rep. Heather Fitzenhagen (R-Ft. Myers) who passed the bill out of the House last year only to have it fail in the Senate.

IN THE GUN SHOP